On September 11 of this year the Rotary Club of Medina held a Chicken & Ribs Dinner.  Part of the proceeds were designated to go to volunteer fire departments in the area.

On October 27 the Rotarians presented representatives from the Ridgeway, Shelby and East Shelby Volunteer Fire Departments with checks for $250 each for their share of the dinner proceeds.

Jason Watts informed the club that Shelby has had a record number of ambulance calls this year with over 400.

All three representatives talked about their organizations current and future needs.  The biggest being aging buildings, equipment and members.

A lack of volunteers is a major concern.  This is due to an increase in the number of hours required for training before becoming certified.

A majority of calls are no longer for fires but for ambulance services.  This is due to the fact that people are home more the past year and a half.

The fire departments were proud of how well they work together and cover for not only each other but also the Medina Fire Department. 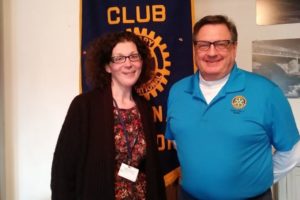 Melissa Blanar, Director of the Orleans County Office for the[...] 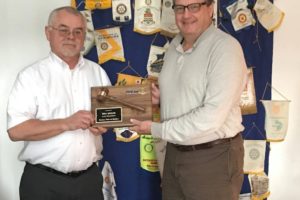 Recognizing a Past Rotary President

At our meeting of December 12, Bill Bixler received a[...] 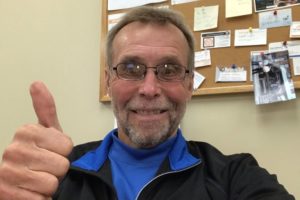 Congratulations to Dean Bellack, winner of our first Rotary “Cards[...]