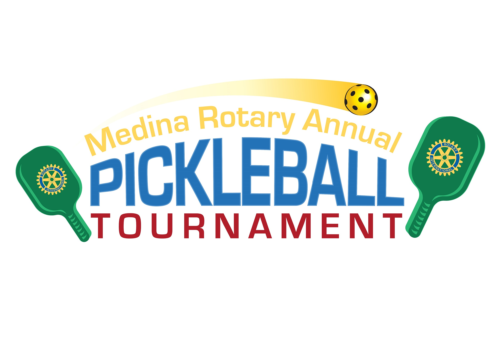 UPDATE
Today’s matches have been postponed due to the rain.  The Men’s Doubles and Women’s Doubles are now scheduled for next Sunday, July 18, at 10:00 AM.
Spectators are Welcome!!!

We Wish to Thank Our Sponsors for Helping to Make This Tournament a Success: 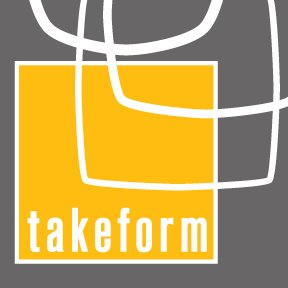 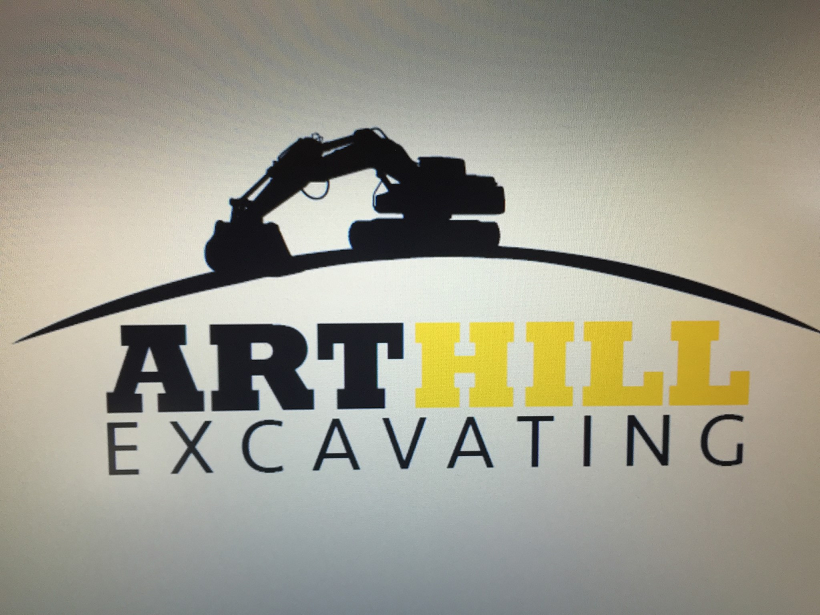 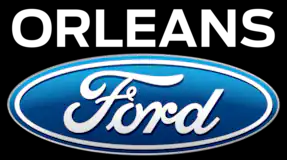 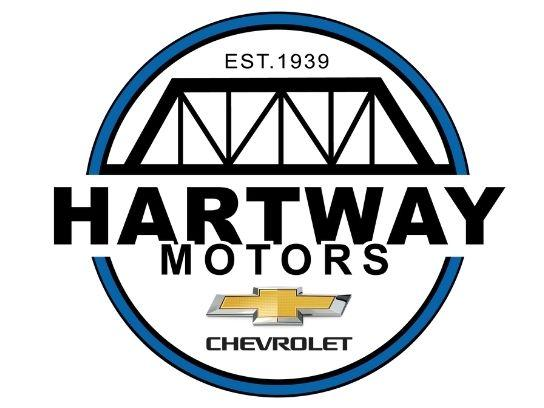 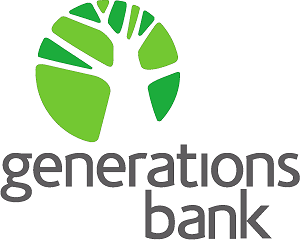 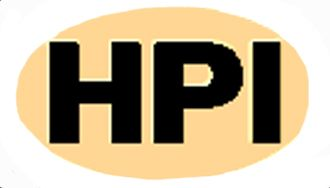 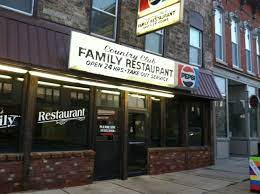 Registration continues through June 30th.  The Registration Form is located at the bottom of this page.

The rules are from the official USAPA Rule Book with the following exceptions:

Last updated on July 11, 2021.  Check back often in case any changes have been made.

Registration and Entry Fees
Registration Fee is $15.  Entry Fees are $10 per tournament entered.
This is for each person playing.  If you are entered in a doubles tournament then your partner must also register and pay the fees.

The tournament is projecting to limit the players/teams to 32 each day (32 singles/mixed doubles on Saturday, 32 teams on Sunday).  We will reserve eight spots for each gender bracket each day.

If a spot becomes available then the next player/team on the waiting list will be entered.

The first 32 to register and pay are in.  If less than eight men/women (Saturday) or men’s/women’s doubles teams (Sunday) register then those unused spots will be filled in by the next player/team on the waiting list.

Players will be separated by gender and skill level.  Age will not be considered.

Brackets and Times
The brackets and match times will be determined after all the entries are submitted.  There is a projected maximum of 32 teams.

There will be a minimum of eight (8) spots reserved for both men and women each day, with the remaining spots to be filled in the order payment was received.

For example, if 38 men and 9 women register for the singles tournaments, the first eight men and the first eight women to register and pay will officially be in the tournament.  The remaining 16 spots will be filled in the order players paid.  This means there might be 23 men in the Men’s Singles Tournament and 9 women in the Women’s Singles Tournament.

Schedule
Friday, July 9
6 PM: Courts will be taped, tables set up and signs hung. Volunteers are more than welcome!  Contact the Tournament Director to sign up.

Sunday, July 18 (subject to change)
9:15 AM: Courts open for warmups
9:45 AM: Introduction by Tournament Director
10:00 AM: Doubles Tournaments begin

Rules of Play
USAPA rules apply.  Keep in mind, this is a ‘fun’ tournament.  Players will make their own calls including the championship matches.

The winner’s bracket matches will be the best of 3 games to 11, win by 2.  In any third game, switch sides when one side reaches 6 points.

Survival bracket matches will be one game to 15, win by 2.  Switch sides when one side reaches 7 points

Gold Medal match: if the undefeated team loses then one game to 15, win by 2, will be played to determine the champion.

Medals
Medals will be awarded after a bracket is complete.  There will be medals for 1st place, 2nd place and 3rd place.
Medal winners are asked to gather for a photo immediately after receiving their medals.
Make sure we get your picture!

Parking
Two school parking lots are available for players and spectators.  These are located (1) directly in front of the high school and (2) on the east side of the District Offices (to the far right as one looks at the high school/district offices).

Two smaller parking lots next to the school and near the tennis courts are reserved for tournament staff and vendors.

The tournament courts will be numbered and have yellow tape.  The two practice courts will have orange tape.

We will be using the Franklin Sports X-40 ball.

Facilities
Entering the school and district offices will not be allowed.  Port-a-potties will be available, two for men, two for women.  There are also several businesses nearby for those wishing more privacy.

The school grounds are smoke-free and alcohol-free.

Seating and Spectators
There are two sets of bleachers overlooking the courts.  There will also be room available along the fence if you wish to bring a chair.

There is no charge for spectators so invite your friends and family to watch!

Covid Precautions
A New York State executive order states: “Effective at 8 p.m. on Friday, April 17, 2020 any individual who is over age two and able to medically tolerate a face-covering shall be required to cover their nose and mouth with a mask or cloth face-covering when in a public place and unable to maintain, or when not maintaining, social distance.”
Link to Executive Order #202.17

Water
Please bring your own water bottle.  As of this posting, there is no water fountains available for refilling bottles.

Refunds
This event is a fundraiser.  If for some reason the tournament cannot proceed, or you entered after the brackets were filled,  then you will have the option of (1) donating your registration and entry fees, or (2) use the credit to apply for future tournaments.  You will be placed at the top of the entry list for the future tournament that you enter.

Rainouts and Rain Dates
There are no rain dates.  We will do our best to squeeze in the matches in the two days.

In case of a rainout players can either (1) use their Registration Fee and Entry Fee(s) toward future tournaments or (2) donate their fees to the Medina Rotary Club.

When a rainout occurs, the amount of credit to be used toward future tournaments will be determined as follows.  For clarification, ‘bracket’ refers to the individual ‘tournaments’  (Men’s Singles, Women’s Doubles, etc.) that are held:

Replacements
If you are registered and cannot play (injury, illness, etc.) you can choose to (1) find someone to play in your place or (2) use your payment as credit toward future tournaments.

Sponsors of the Tournament
We are VERY grateful to the Sponsors and Friends of the tournament.  Their support is a major reason for the tournament’s success.

Please support our Sponsors and Friends by viewing them online to learn more about their products and services.

Onsite Vendors
The following food vendors will be available: 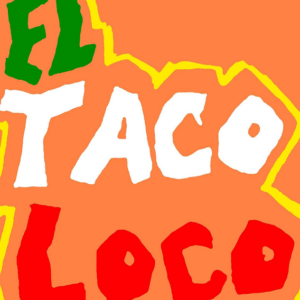 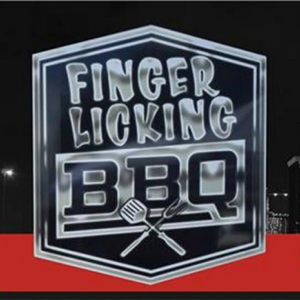 Food Drive
The Rotary Club believes in giving back to our community.  Each month, members of our Rotary Club volunteer at a local food bank.

During the tournament we will be collecting canned goods to be donated to the food bank. Please bring any donations to the Information Table.

50/50 Raffle
A raffle to raise additional funds will be available at the Information Table.  Tickets will be $1 each or 10 for $5.  The drawing will be held at the end of the tournament day Sunday, with the winner receiving 50% of the total raised.

Lost and Found
Any found item should be turned in at the Information Desk.

This Tournament is an event to raise funds for the Rotary Club.  These funds help us support various projects and families in the Medina area.  You may see some of these projects here: Rotarians At Work

Registration Is closed.  “Thank you” to all that have signed up.  We look forward to meeting you!